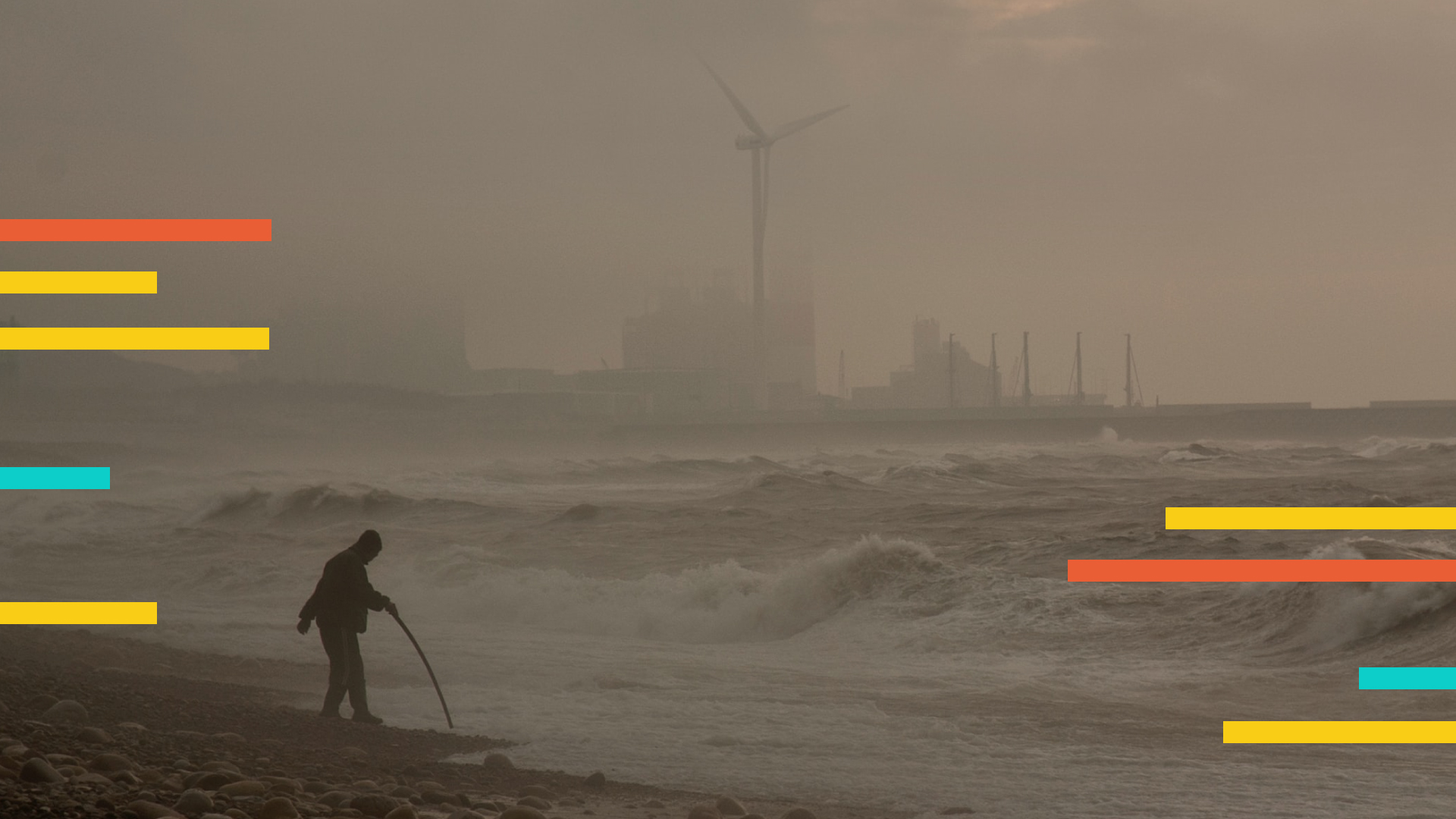 Watch all five webinars for a 20% discount. 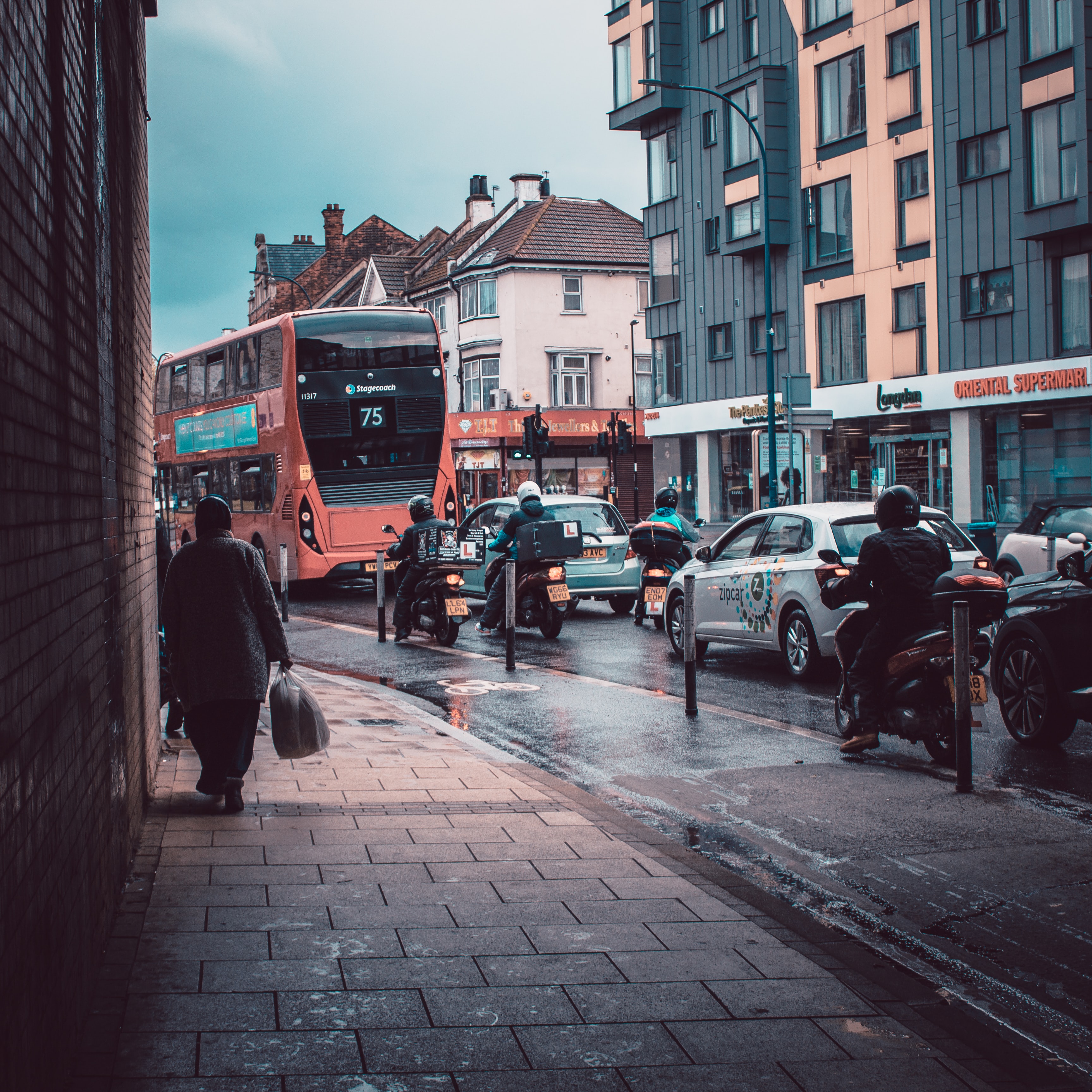 Why air pollution is a critical issue now.

The inside story on legal cases pivotal to the crisis.

Student and campaigner, Choked Up

Anjali Raman-Middleton is Co-founder of Choked-Up, a campaign group started by black and brown teenagers living in areas worst affected by air pollution. They lobby for cleaner air legislation and the right for everyone to breathe clean air.

Michael Pinsky is a British artist whose work explores the public realm. His recent installation Pollution Pods is touring internationally. Artnet included Pollution Pods in its list of the 100 Works of Art That Defined the Decade.

Jocelyn Cockburn is a human rights lawyer who has brought ground breaking litigation exploring the extent to which the state is required to protect life. An asthma sufferer herself she has turned her attention to air quality and is seeking to use the European Convention on Human Rights to establish a human right to clean air. She was instructed by the family of Ella Adoo-Kissi-Debrah in their fight to have air pollution recognised as the cause of her death. In a landmark ruling, this happened in December 2020.

Jemima Hartshorn is founder of Mums for Lungs. She has 15 years experience in NGOs and the public sector in the UK, Germany, Belgium and Ethiopia. She founded Mums for Lungs in 2017, which aims to pressure local, regional and national government to address air pollution.

Dr Jonathan Tan is an assistant professor of anaesthesiology at the Children’s Hospital Los Angeles and the University of California Keck School of Medicine. Dr. Tan’s research focuses on understanding the impact that social determinants of health, including air pollution exposure and other environmental exposures, have on pediatric perioperative and critical care outcomes.

Professor Sir Stephen Holgate set out evidence at the Ella Kissi-Debrah inquest on the role of air pollution in her death. He is the Medical Research Council Clinical professor of immunopharmacology, and honorary consultant physician at the Faculty of Medicine at the University of Southampton. Notable research contributions include the role of respiratory viruses, allergens and pollutants in asthma exacerbation. 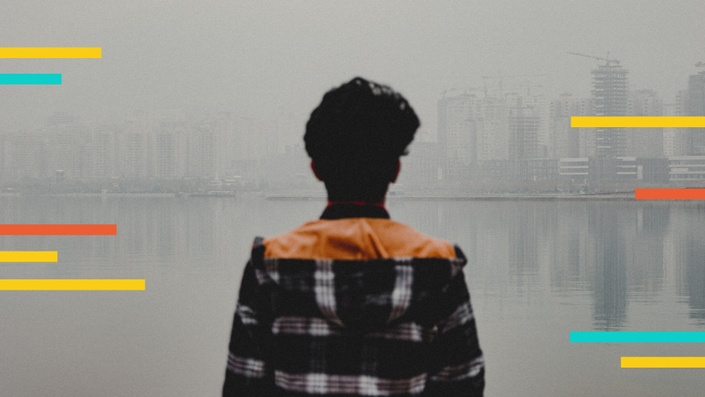 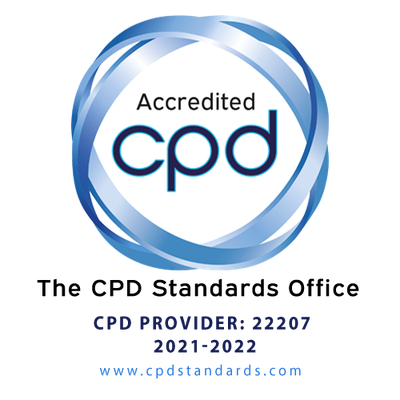 Our courses are fully accredited by the CPD Standards Office.